Stuck Building Your App? Here Are Some Easy Ways To Get Back On Track! 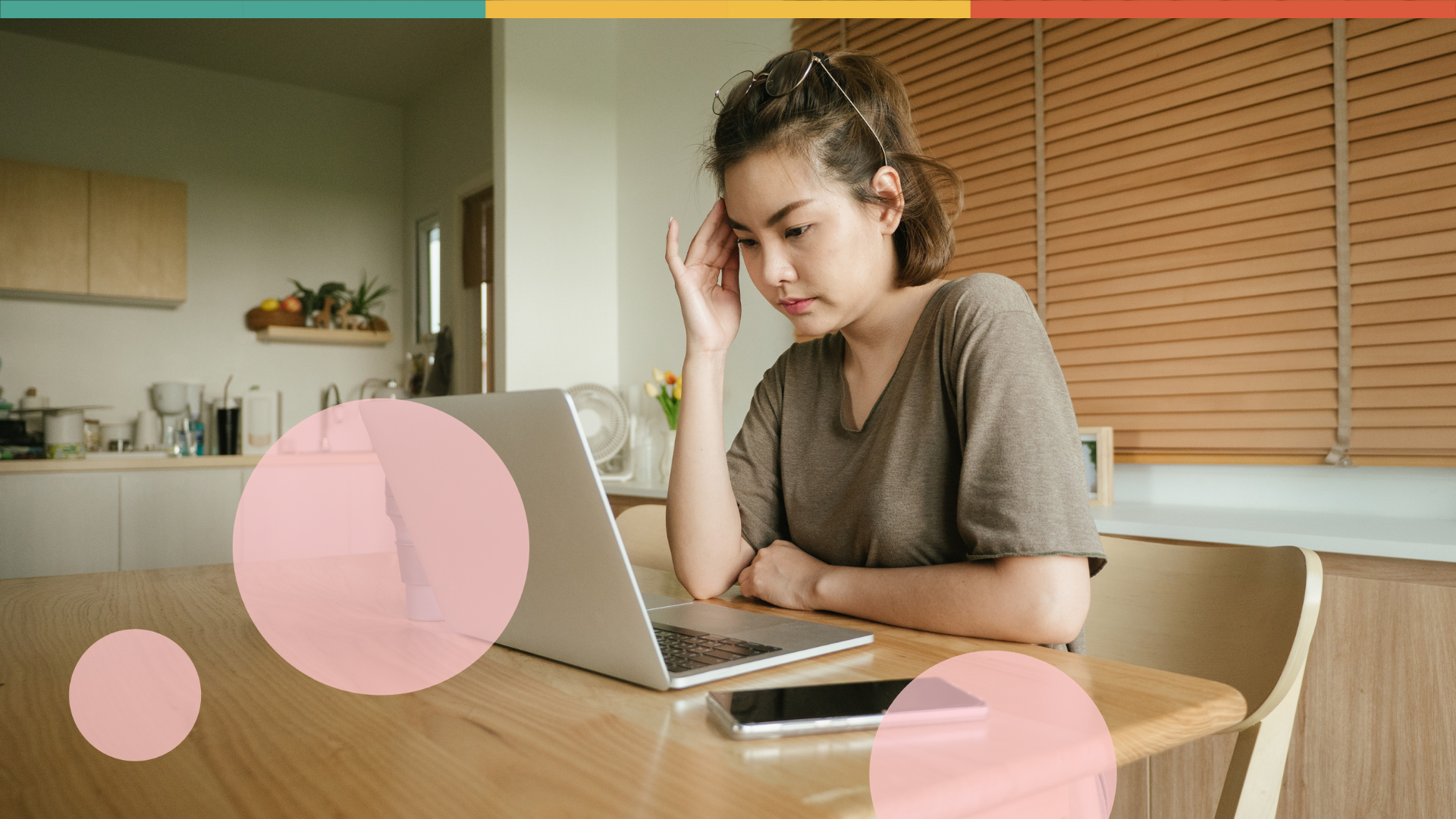 It’s a sunny Tuesday and you just finished your second cup of coffee when inspiration struck – you came up with a brilliant idea for an app!! You hopped onto your laptop and a little bit of research later, you found a way to make an app without coding using a no-code app builder like Adalo, and BOOM!

Everything was falling into place! You were excited about it, waking up with purpose, and a long to-do list every morning when suddenly… it all stopped. The motivation. The ideas. The creativity. The drive. Poof! 💨 Vanished as quickly as it arrived.

Welcome to the cold and confusing world of creative block, or as we like to call it: Maker’s Block.

When you’re making an app (hence the word ‘maker’), whether it’s for yourself or for a client, or your business – running into creative blocks can feel really frustrating 😫

We know the pain of having a great idea that ends up as a half-finished app simply because you ran out of motivation to keep at it. Take comfort from this little reminder: Even the most accomplished and talented makers struggle with creative block sometimes. But they get past it — and so can you!

So, how do you get unstuck and start building your app again? That’s what we’re here to help you with!

Idea #1: Figure out where you’re getting stuck

Sometimes, getting to the bottom of the problem can help you fix what’s causing it. That’s why it may help to figure out what’s the cause of the block. You can try asking yourself these three questions:

Is there some part of your plan or idea that’s just missing? Maybe you’ve thought of a great app to build a community of dog-lovers in your area, but you’re not sure of how to keep them engaged once they’re on the app. While it helps to have the whole puzzle figured out, you could try tackling some gaps as you go along. You never know when the next great idea may strike!

Maybe you have the whole idea mapped out, but there are parts of the no-code app building process that you can’t quite figure out. That doesn’t mean you have to wait to get started! We’ve put together some pretty awesome help docs to answer your questions, and if that doesn’t work, you could just keep going.

For example, if you have an idea for how the login screens should flow, but you can’t seem to set them up in the way that you want, you could leave that piece for later and come back to it once you’ve found a solution.

Even when we love what we do, parts of the creative process can feel boring or frustrating. It’s okay not to like every aspect of your work. When you run into a task that you don’t particularly enjoy, remember that by pushing through and getting it done, the sense of accomplishment will far outweigh the pain of perseverance.

This is especially important if your work involves a daily desk routine. Not only will a break be refreshing and energizing, but as it turns out, your brain continues working on your ideas even when your hands stop! People often find creative solutions while taking a walk, or talking to a friend, or even playing with their dog.

In fact, these breaks are so useful that we recommend scheduling them, just like you would make time for an important task. Here are some super easy breaks that you can definitely make time for (pick as many as you’d like!)

Idea #3: Allow yourself a BAD version one

Are you losing steam because you’re afraid your app won’t be good enough? Sometimes the pressure of making something exceptional (just because our idea is exceptional) can keep us stuck, unable to move on to the next step just because it isn’t living up to our expectations.

Well guess what? It’s time to shake off your worries and keep at it! Give yourself permission to build something terrible. Don’t think of it as your brilliant idea coming to life – just think of it as a first draft. It’ll need tweaking, editing, improving, but HEY! It’s still a great idea.

“Don’t think about making art, just get it done. Let everyone else decide if it’s good or bad, whether they love it or hate it. While they are deciding, make even more art.”

Routine. It’s a boring word for a major creativity hack! In fact, it’s even backed by science. An interesting study looked at groups of writers experiencing ‘writer’s block’ and found that those who wrote out of habit or in a routine actually showed the highest level of creativity.

In fact, those that worked in a routine not only produced more, but also generated more creative ideas. On the other hand, those that waited for inspiration to strike saw very little improvement in their effort to create new work.

The takeaway: Set a routine (e.g. I will spend an hour everyday from 4 pm onwards to work on my app) and once you commit to it, the best way to start is simply that – just start!

It’s cliche, we know. But it works!

If you find yourself in the same workspace everyday and feel a bit stuck or bored of what you’re working on, why not see what a change of scenery can do for you? Other makers have told us that it works wonders for their creative process.

You could head out to a new cafe, or find a cool coworking space in your neighborhood, or even try working outdoors! If it works for you, it could be part of your fun origin story.

Idea #6: Write Down Why You Started

The reason why you decided to build an app is a powerful motivator. It can help you keep going when motivation runs out, and when you have to push past a potential roadblock.

So if you’re currently stuck, ask yourself: Have you forgotten why you began in the first place? Was it to help people? Make their lives easier? Was it to build a community around a hobby or activity that you love?

The famed painter Vincent Van Gogh said, “Great things are not done by impulse, but by a series of small things brought together.”

When an app is just an idea, it seems like it’s one simple step: Build it! But once you get into the process, the task can seem so big and overwhelming that it’s easy to lose track of the end goal… and instead, you get stuck.

If you find yourself paralyzed by all the things left to be done to bring your app idea to life, try this instead: divide the entire process into manageable chunks.

Here’s a rough layout that you can customize for your app idea:

You might feel like you have tried everything, including variations on some of the seven ideas we shared. Different tactics work at different times, and for different people. If you’re stuck in maker’s block, even when it seems like nothing could work, try one of these ideas. And if you’ve got some more – we’d love to hear them! 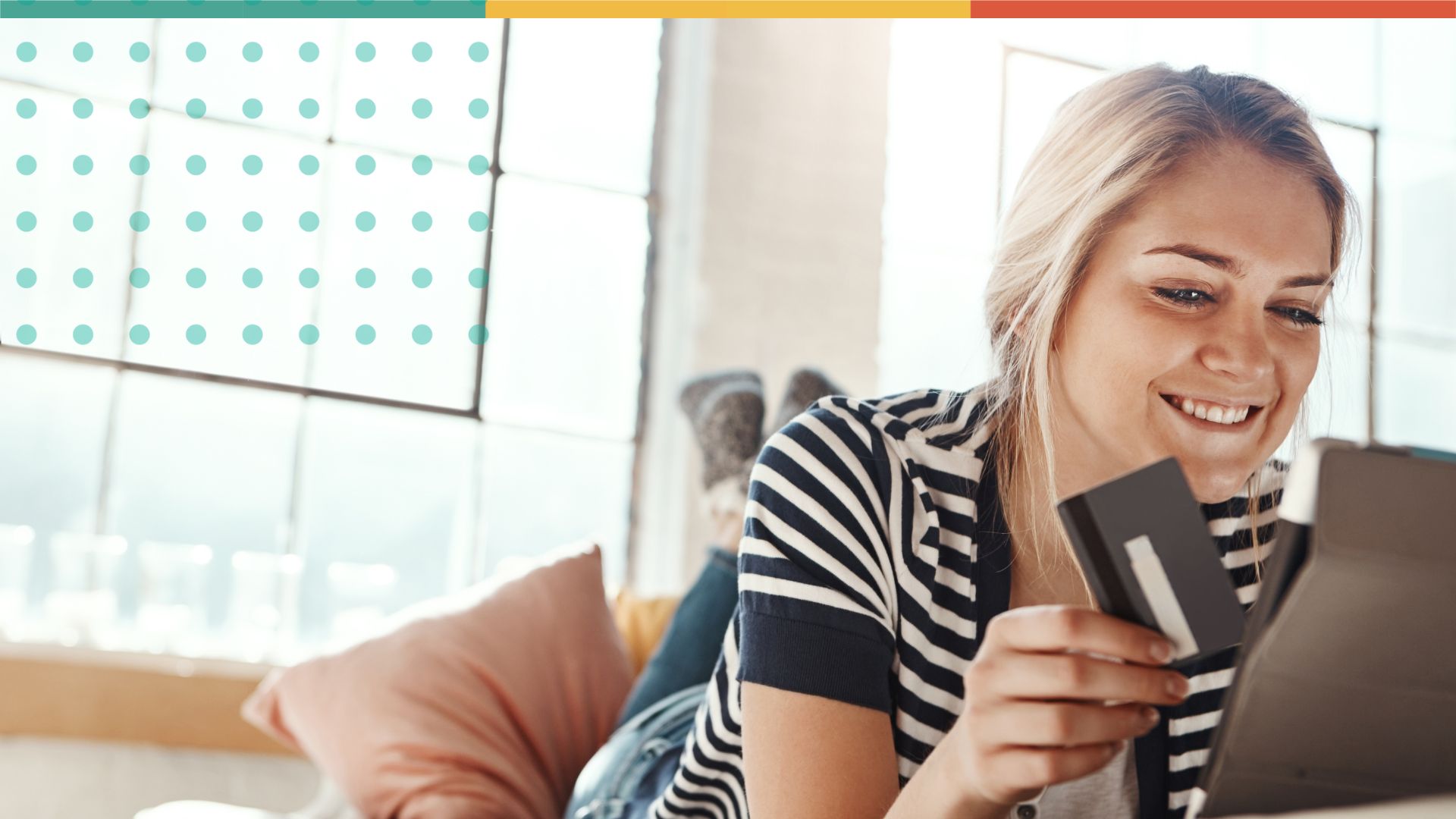 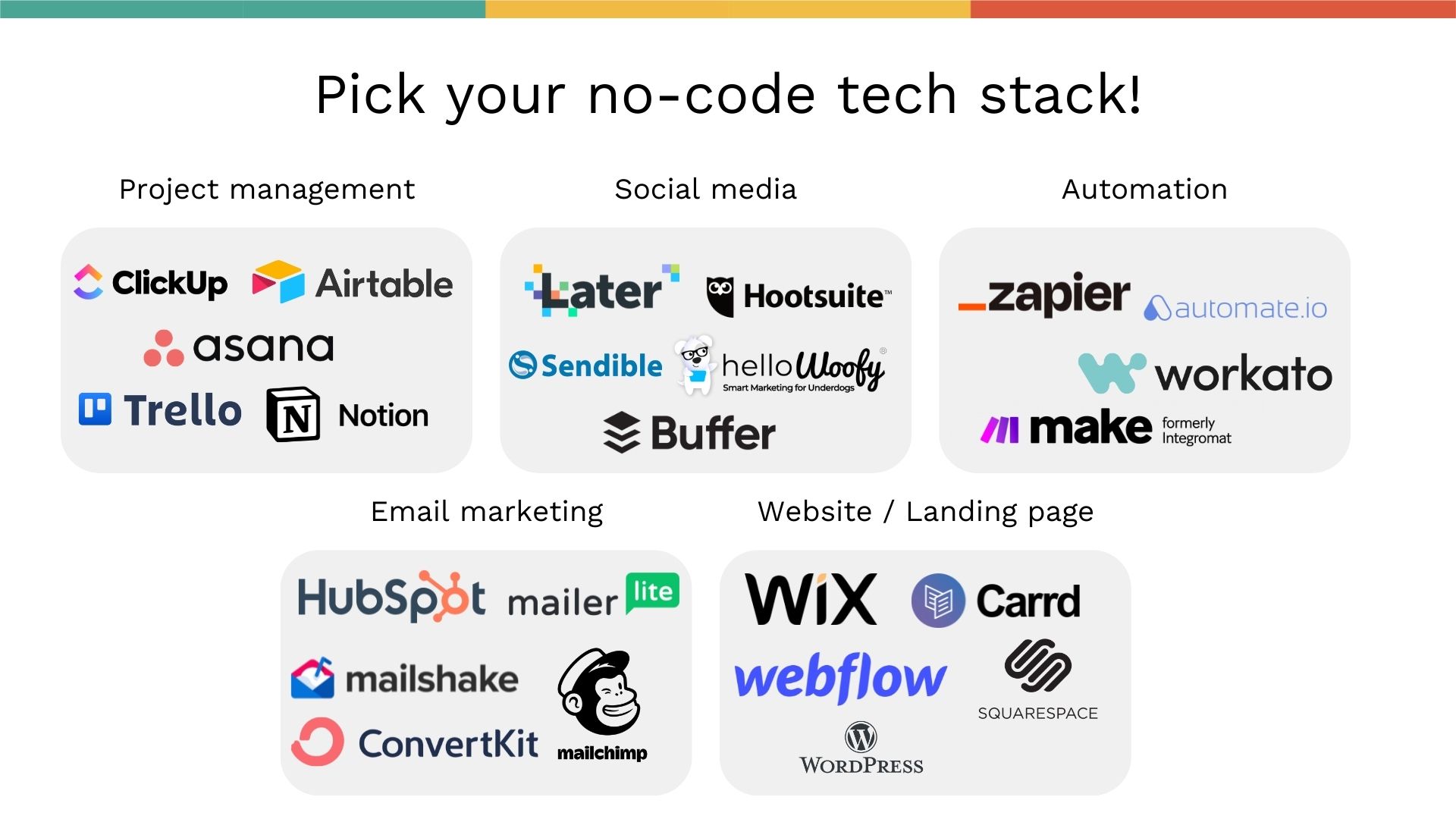