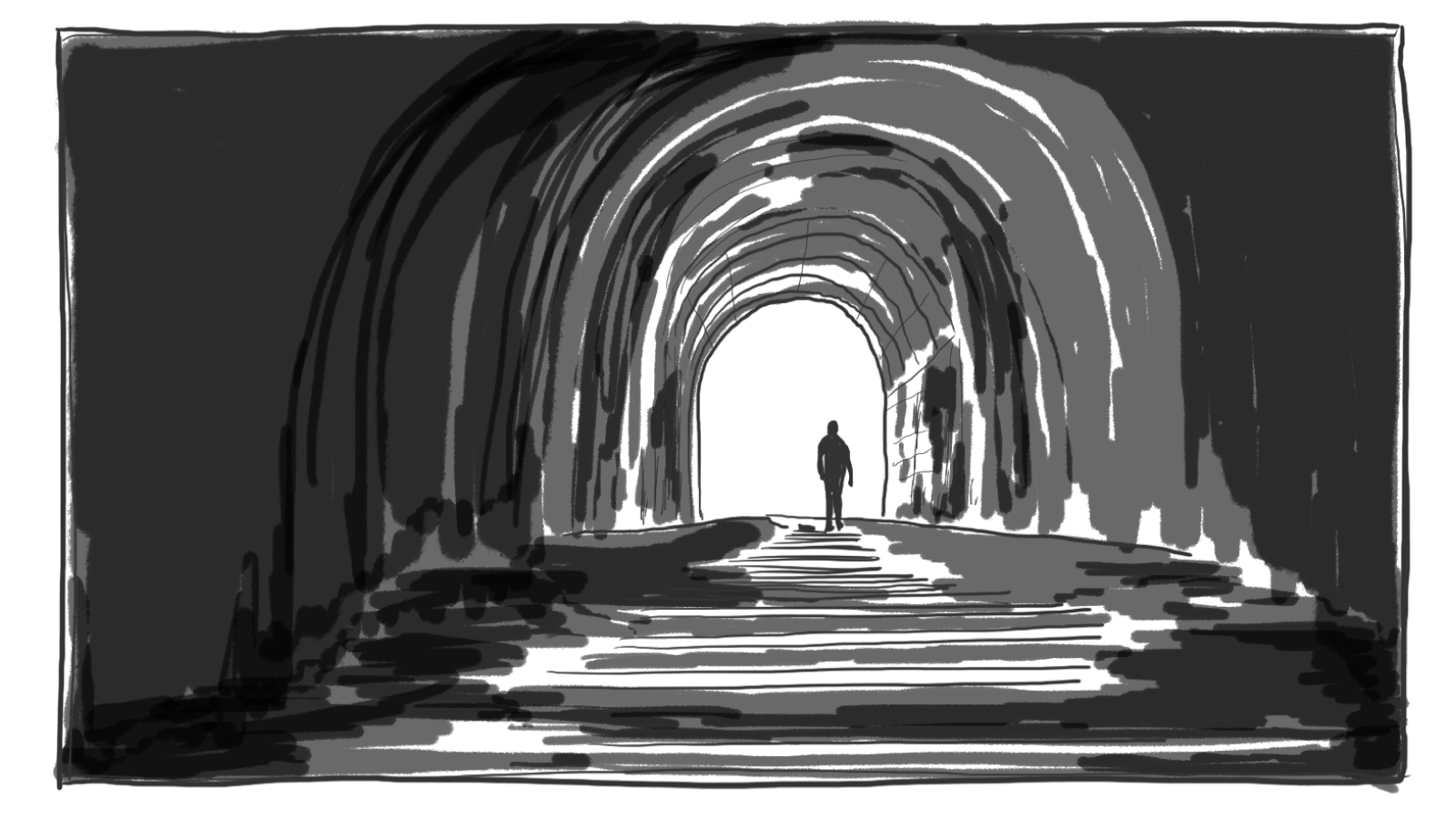 The murder of George Floyd and the ensuing protests sparked a conversation at Adalo and a lot of internal reflection. Back in June, we shared our first steps in that journey, publicly affirming that Black Lives Matter, starting a process to determine what our company principles were, and reading Why Are All the Black Kids Sitting Together in the Cafeteria? by Beverly Daniel Tatum.

I wanted to share an update on where we’ve gotten to on that journey and where we’re going next. But first, a caveat. I am not comfortable talking about race. I grew up in Kansas and spent 13 years attending Catholic school before moving away for college. There were a handful of black people there, but that was about it. We were taught that racism was definitely bad but pretty much a thing of the past. Sure, there were probably a small handful of crazy racists left in the world, but systemic & institutional racism had been defeated during the civil rights movement of the 50s and 60s. Unfortunately, the idea that racism is a largely solved problem has turned out to be way off base. We don’t live in a world where your race and gender have no impact on your ability to get ahead in life. As a white guy, this reality was honestly not something that I’d had to face very much. But the police brutality I saw this summer showed me that this problem was far worse than I thought. The belief that people of color should not be denied opportunities is and has been a core part of my personal ethics for a long time. I just didn’t realize how much work was left to make that a reality.

For Adalo, after reading Why Are All the Black Kids Sitting Together in the Cafeteria? and having our first uncomfortable conversation about race one thing was clear: simply adopting diversity as a core company principle was not enough. We wanted to find ways to start taking action and sustain it. So we formed a Social Responsibility Committee within Adalo to keep pushing us forward on this and other issues where what we’re doing impacts the communities we’re a part of.

One of the first things we surfaced was the words used in our code base. Recently, it’s become somewhat of a trend for tech companies to announce that they’ve removed racially charged terms like “blacklists” and “master branches” from their code bases. So, the question became, should we do this too?

Lots of followup questions began percolating. Is this really worth our time? Couldn’t it be better spent building new features? Will it even make a difference? Should we post publicly about this? Won’t people just accuse us of virtue signaling, only bringing this up to make ourselves look good?

These questions reminded me of when Paul Rusesabagina, the hero portrayed by Don Cheadle in the movie Hotel Rwanda who saved hundreds of lives during the Rwandan genocide, gave a talk during my freshman year of college. What has stuck with me in all the years since I saw him speak was his very simple message: words have power. It was words of hate broadcast over the Rwandan radio that sparked the massacre of over half a million people. And it was his words of negotiation that saved the lives of those under his protection.

Critics who decry “virtue signaling” have no real understanding of the power of words. If someone who has been through the tragedy of genocide believes that words matter, who are we to disagree? There are those that say it’s not the place of a company to take sides, to be political. I can understand that. Certainly when David and I started Adalo, never in a million years did either of us think we’d be blogging about racism. But as another survivor of genocide, Elie Wiesel (who was the commencement speaker at my co-founder David’s and my then-fiancee’s graduation ceremony) said, “We must take sides. Neutrality helps the oppressor, never the victim. Silence encourages the tormentor, never the tormented.” Elie Wisel and Paul Rusesabagina understand far more about hate and what it takes to stop it than I ever will. If the choice is between using our words for good or staying silent and helping oppression, the choice is clear. So I’m proud to say that as of today, those racially charged words are no longer part of the Adalo code base.

The People in the Room

For me though, this conversation brought up another memory from my past. Several years ago, before Adalo was even a thing, I was leading a development team that had this very debate: Should we use the term “master branch”? I brought this concern up to the team, but the counter argument was that the term “master” was the standard and in no way meant to be racist, so that’s what we decided to use. I knew it was wrong, but we did it anyway. That was a failure of leadership on my part and has been a regret ever since. Looking back on that now, another problem with that decision was that there were no black people (or any minorities) involved in the discussion. It was just a handful of white guys in the room that day.

In the years since, that team has become much more diverse, but it’s something we need to work on at Adalo, because it’s not just the words that matter, it’s the people you bring into the discussion. While we have an okay gender split of 40/60 at Adalo as a whole, if you look at our engineering team, it’s more like 15/85. And when it comes to race, only 23% of our team are people of color, and none of them are black (though that is about to change).

Fixing this is a goal for us, and we’re taking several steps to make that happen. Based on recommendations from Why Are All the Black Kids Sitting Together in the Cafeteria? and suggestions from our Social Responsibility Committee, we’re doing the following:

As we get more experience with each of these, we’ll share more specifics about what is and isn’t working, so you can learn from our experience as well.

And look, we’re not perfect. We’re not going to solve anything by ourselves and certainly not overnight. But we’re taking small steps, and we’re putting in the work. 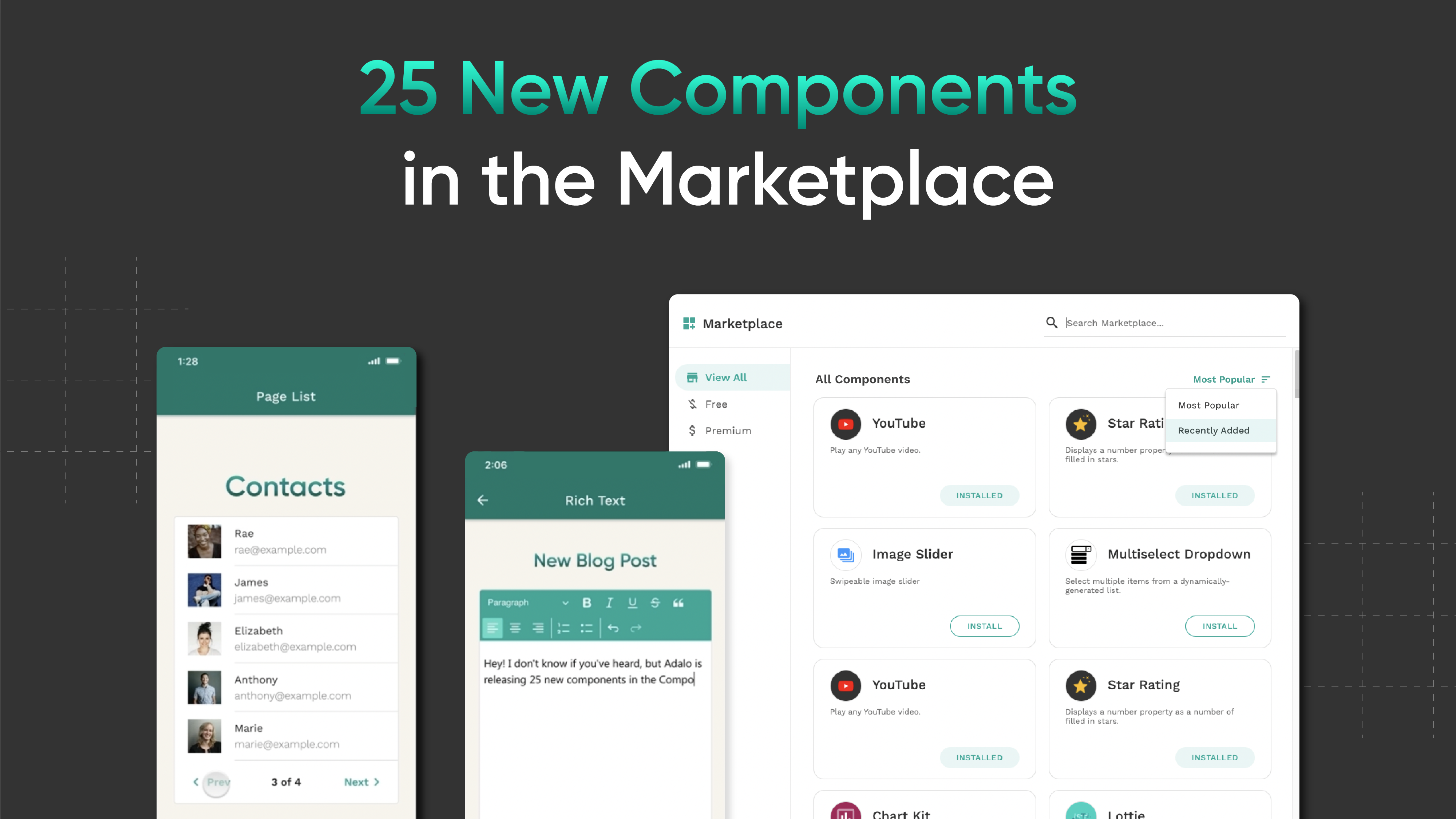