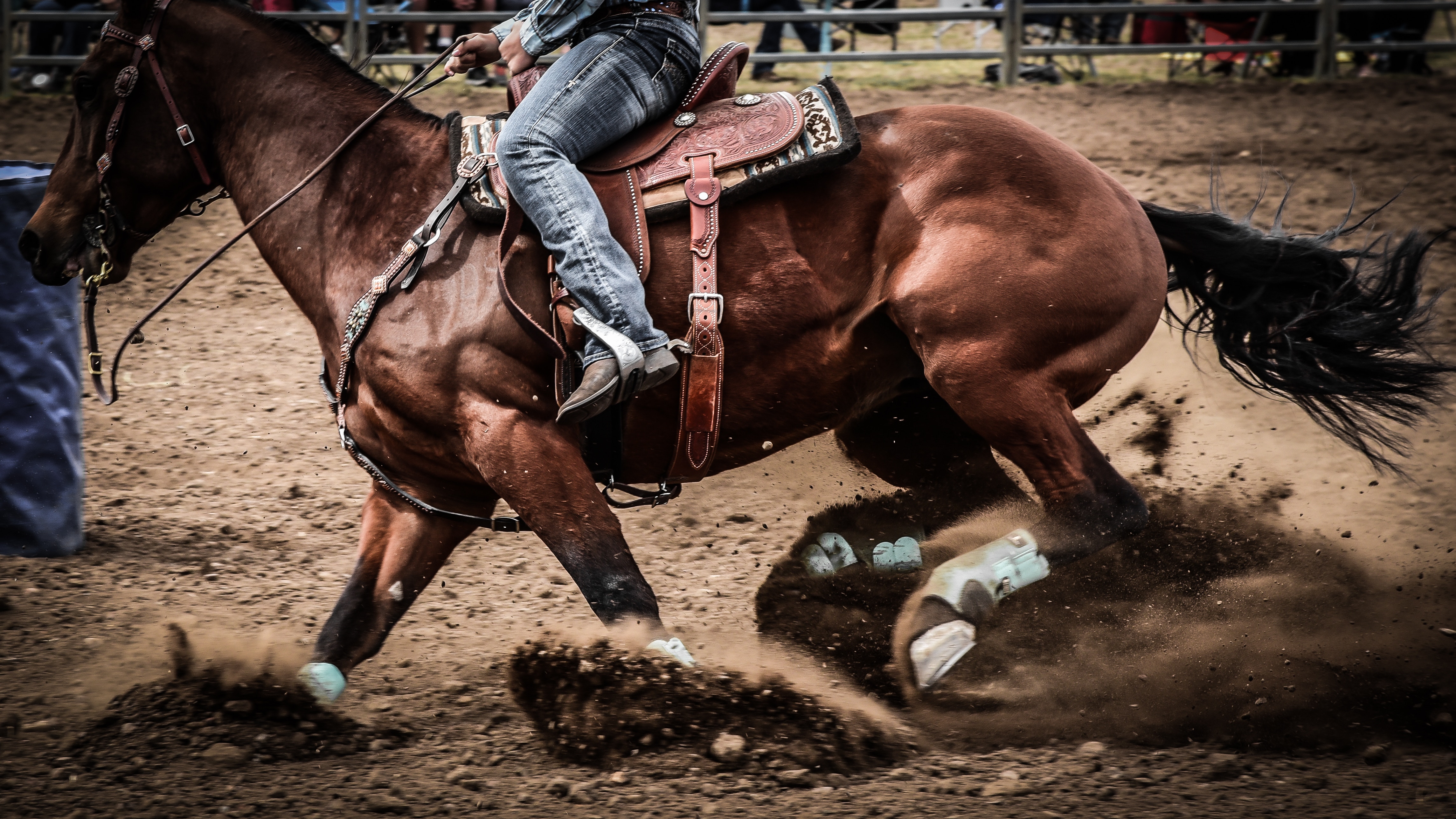 Despite the fact that I attended South by Southwest for the talks on design and innovation, and despite the fact that (most of) those talks were truly amazing, when I returned home, the thing that I couldn’t wait to share with everyone was actually an immersive marketing experience for the popular HBO show, Westworld. And yes, after telling some friends and family this story they all thought that the conference didn’t have anything to do my job and that it was just one crazy party; but after giving it some thought, this marketing stunt might just have the biggest impact on my role as a designer.

Before arriving at the SXSW, my colleague, Ben, and I had heard that there was going to be “real” Westworld park. As fans of the show, to say we were excited would be an understatement; we were freaking out. If you’re a fan, you’re probably about to get some FOMO, but if you don’t know about the show allow me a paragraph to explain what Westworld is (and also get you pumped).

Westworld is a sci-fi western thriller TV series. In the show, characters go to an expensive adult theme park where they can live out their wildest dreams. The park is straight out of the wild wild west except for the fact that all of the cowboys and townspeople are robots. But they’re so realistic though, that you can’t tell they’re even robots. They also can’t hurt you. This means that the people can come to the park and have sex with robots, get into gunfights with the robots, and even go on secret quests throughout the park (which is really what the plot of the show is about). Now that you understand what Westworld is, you can see why people were so excited to visit a real one.

HBO had announced that the three-day event would be extremely limited, which immediately created a buzz at the conference. On the first day, we tried to get tickets online, but they were sold out in like 2 seconds (yes, literally 2 seconds). That afternoon we figured we’d check out the line to see if there was any chance we could wait it out. After standing in line for like an hour, we realized that the ~200 person line wasn’t moving, because they were only giving away spots for the people with tickets that didn’t show up. Finding that out was a major buzzkill. Let’s be real who wasn’t going to show up for this?! At that point, all hope seemed lost...

As we were debating what to do and bored stuck in an immovable line, we found ourselves on Twitter, naturally. It was there we found a cryptic tweet from Lyft about Westworld. That tweet had a link to a promotional video with a final, split-second message that just said “Black Hat.” So we took that code and entered it into the Lyft app. After navigating back to the type of car we wanted to request, there was now an option to pick a train! We were definitely onto something. We selected the train but nothing happened… so back to Twitter. At this point, there were just a few other people that were asking what this was, but Lyft wasn’t responding. Everyone just seemed to think that it was going to be a free ride. Not quite sure what was going to happen we just put in the address to take us back to the convention center and the “train” said it was on its way.

About 15 minutes later, one of the most rockstar moments of my life happened. As we are standing there in the back half of a 200 person line (all desperately wanting to go to Westworld), a brand new black Mercedez - decked out in Westworld swag with a logo and the words ‘park shuttle’ on the side - pulls up. We scurried over to the car, calling over the two other people we had just befriended in line, and all got in. As I looked back to the crowd, their faces were a combination of confusion, wonder, shock, and indignation - hence why I felt like a rockstar.  Getting into the car, the only words I managed to yell out to everyone in the line were “check Twitter.”

After an extremely anxious 35-minute car ride, the driver who had remained silent (aside from admitting we were the first ones to get the ride) handed us an iPad to watch a video. When the Westworld intro video finished, the shuttle stopped and we looked up to see the park.

We got out and somehow the experience managed to get even better than that Lyft rockstar moment. The “park” included:

This was the secret room with the scientists making a special robot for next season. #spoilers

The Takeaway for Designers (and Marketers)

As Ben and I were on the shuttle heading back to the real world, we were talking about how crazy that was and how much they must have spent on just a 3-day marketing event. Some of the media outlets were already picking up the story and calling it “one of the best publicity stunts of the 21st century.” This got me thinking. Was this just some crazy marketing event that only HBO could pull off? Or is there something more meaningful to learn from this?

While this certainly can be labeled a stunt, I believe there is more here. The takeaway for us as designers, innovators, and entrepreneurs is that:

This increasing focus on experience has profound implications for the future of design. In the past, only product designers were in charge of the experience. They would create the product and hand it off to the sales and marketing teams who would then design passive experiences (like seeing an ad) that would trigger the consumer to purchase that product. Only after the consumer made their purchase would they actually begin the experience.

In today’s world, the lines are beginning to blur between marketers and product designers. Take this Westworld experience; it’s certainly a marketing experience, but in some ways, it’s also as an extension of the Westworld show - in other words, a part of Westworld’s “product”. It’s definitely not the heart of their product (watching the show), but it’s telling that HBO would have their marketing team work with an outside marketing agency, Giant Spoon, and the show’s creators, Lisa Joy and Jonathan Nolan to write the 444-page script for this event. And to be honest, I think I enjoyed this experience better than the show; I definitely would pay to go back.

And these types of part-marketing-part-product-extension experiences are becoming more common. In fact, at SXSW, we heard designers at Ford and Jameson (Cynthia Jones, Claire Tolan, and Christian Lachel) talk about how integral their brand homes are to their product’s experience and success; and how more companies will look to create these types of spaces. But it doesn’t stop there. These experiences aren’t just limited to expensive brands. Think about the rise of content marketing (which really should just be called marketing because of how ubiquitous it’s become). Content marketing is most certainly an extension of the product. You’re giving away free articles, information, and even hosting webinars and conferences for your customers. These are all part of the experience and may even be a majority of the experience depending on your content strategy. Heck, content marketers even create personas and talk about the user’s journey!

So what does this mean for our teams?

The line between marketing and product teams is blurring to the extent that maybe they shouldn’t be different teams anymore. Clearly there are tasks that are more “product” focused - like working through the design details with the development team; and clearly, there are tasks that are more “marketing” focused - like creating marketing automation campaigns to funnel leads to the sales team. But there’s this big pile of tasks in the middle that any experience designer could tackle. So let’s scrap the org chart, hire more designers, and educate more people in our organizations about user experience. Both ‘Marketers’ and ‘Product Designers’ need to view themselves as ‘Experience Designers’ and start working together to create cohesive immersive experiences that take consumers to a whole new (West)world!