The Fundamentals of Front-End Development 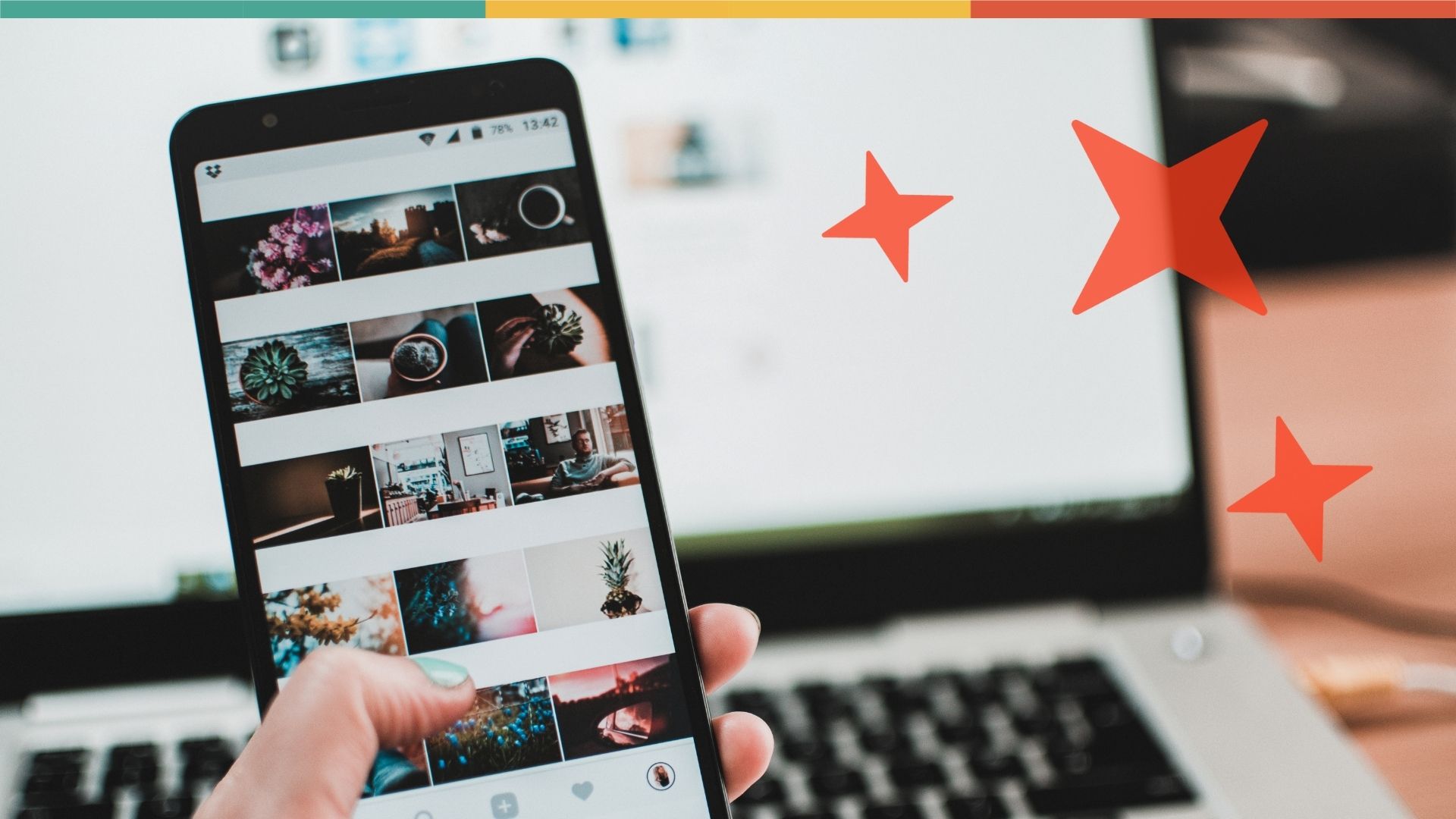 What is front-end development?

Let’s start with the basics! Front-end development manages everything that users see first on their mobile app. Front-end developers are like interior designers that create the entire experience, look, and feel of a space so that from the moment you walk in, everything is where it should be.

Front end development focuses on what is often referred to as the ‘client side’ of development. This means that front end developers work to analyze code, design, and do a lot of debugging. The ‘front end’ of an app includes all the elements and content that a user interacts with, from dropdown menus, to slides, navigation bars, and lists.

What does front-end development accomplish?

Accessibility: Front-end development ensures that whoever is using an app, regardless of their mobile device, can easily access an app so that it shows up correctly.

Performance: Performance is measured in terms of the time an app takes to load. Front-end developers work on the code to make sure that the app opens quickly, and has a short load time.

A big challenge with front end development is that tools and techniques are constantly evolving. Typically, a front-end developer creates apps using frameworks that use HTML, CSS, or JavaScript as a programming language. Here’s a quick overview of these languages:

HTML: Describes what’s on a page

This forms the backbone of the web development process. It stands for HyperText Markup Language. Hypertext is text with links (you can click on it, and it takes you to another page) Markup means text can be converted into images, tables, or links. The overall framework of how a site looks is written in HTML code.

CSS: Describes how the page looks

This, along with HTML forms an important language for describing a document written in a markup language like HTML. CSS deals with the presentation of your app or site, meaning it specifies how HTML components should appear on a webpage in terms of style, layout, and changes for different devices and screen sizes.  This is done by maintaining style sheets which function with other style rules. CSS stands for Cascading Style Sheets. Think of HTML as the columns and concrete that form a house, and CSS as the painting and interior finishings of the house.

The structure of a web page is called the Document Object Model (DOM). It’s a programming interface that interprets the page so that programs can change the structure, content, and style of a document using JavaScript.

JavaScript is a widely used programming language that transforms an HTML page into a dynamic, interactive interface. You can use it to build websites, mobile apps, web apps, games, and web servers.

Frameworks are software creation platforms for front-end development that include the tools (like HTML, CSS, etc.) along with software, compilers, tools for debugging, and programming interfaces to generate mobile apps with greater ease and efficiency. These frameworks offer you a playground to develop a mobile app, while still making room flexibility with the final design.

This is a JavaScript framework that gives you a complete front-end solution. It was released in 2016 by Google as an open-source solution to develop mobile apps and web apps. Companies like XBOX, BMW, and Forbes are developed with Angular.

React was released by Facebook in 2013, and is a popular web development framework. It’s a free, open-source JavaScript framework that facilitates the creation of Android and iOS mobile applications. Businesses like Amazon Prime, Airbnb, and are built on React. The advantage with React Native is that it allows you to develop an app quickly with great performance, reusable components, and third-party extensions.

Vue.js is a great option for front-end developers because it’s relatively easier to learn and can manage dynamic and simple app development with ease. It has an uncomplicated structure and makes it easy to solve issues with its open-source JavaScript framework that comes with good documentation. Companies like Alibaba, Reuters, and 9Gag use Vue.js

Building an app requires many tasks and functions working together, with data passing between systems, and regular maintenance. Tools like Adalo and other no-code platforms allow you to build an app without coding, which makes the process much easier, faster, and cost-effective! We hope this helps break down the basics of front-end development for you! If you’d like to know more about UX research, UX design, and back-end development, visit our blog. 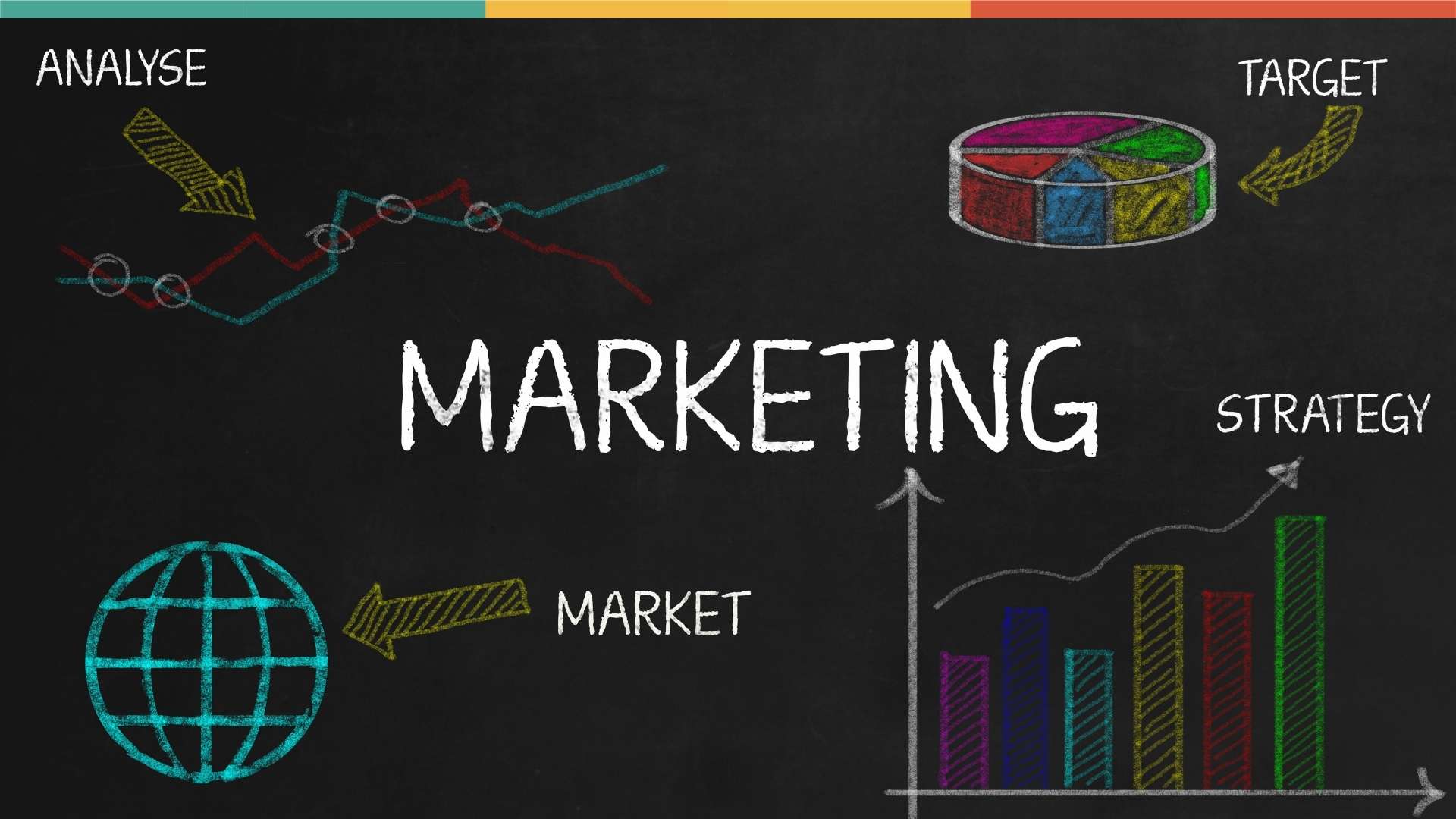 Launching a Mobile App: How to Create a Marketing Plan 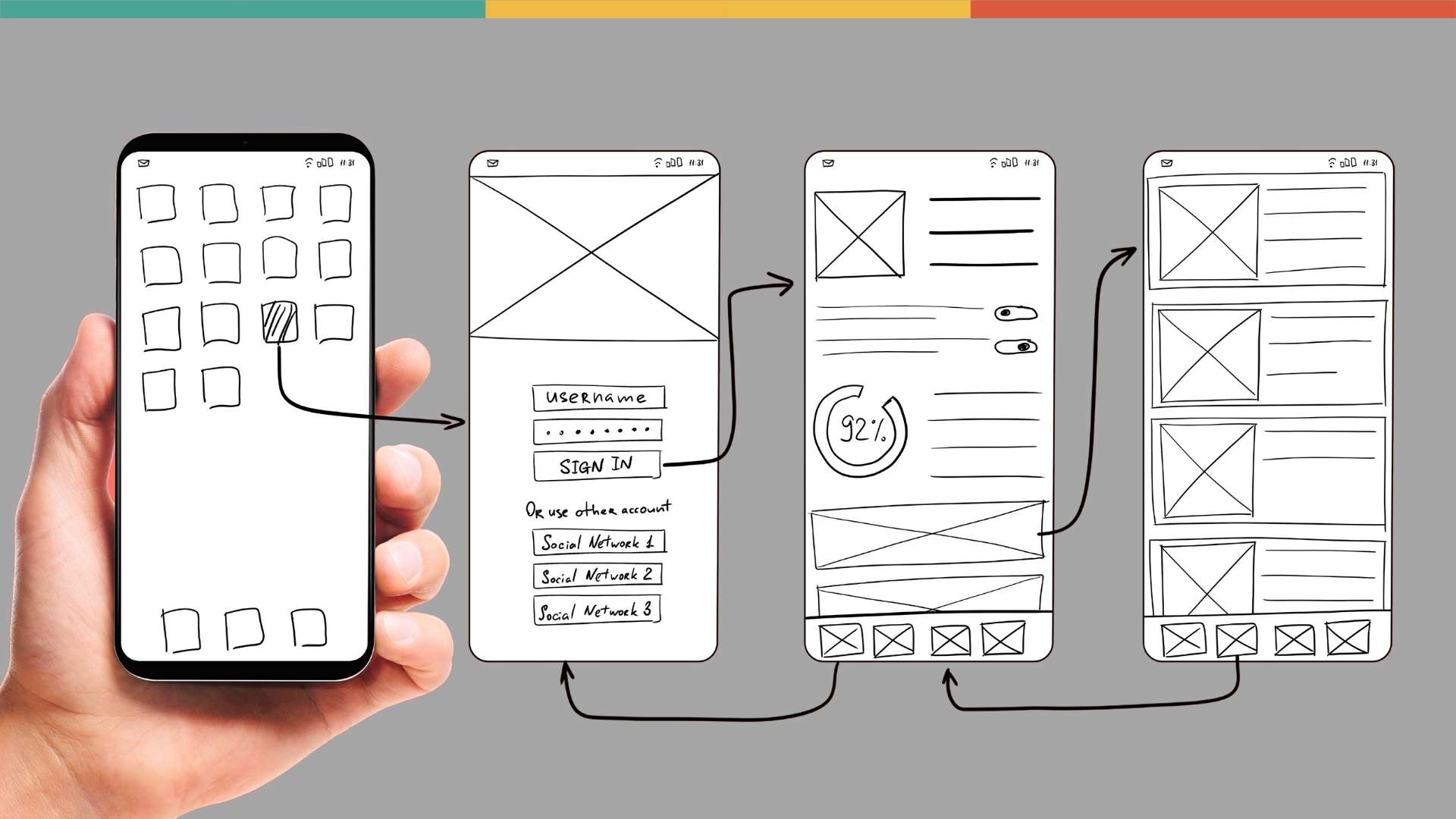 Building a Mobile App: A Guide to Planning Your User Journey