Q Theory: What Broadway Musicals Teach Us About Creative Collaboration 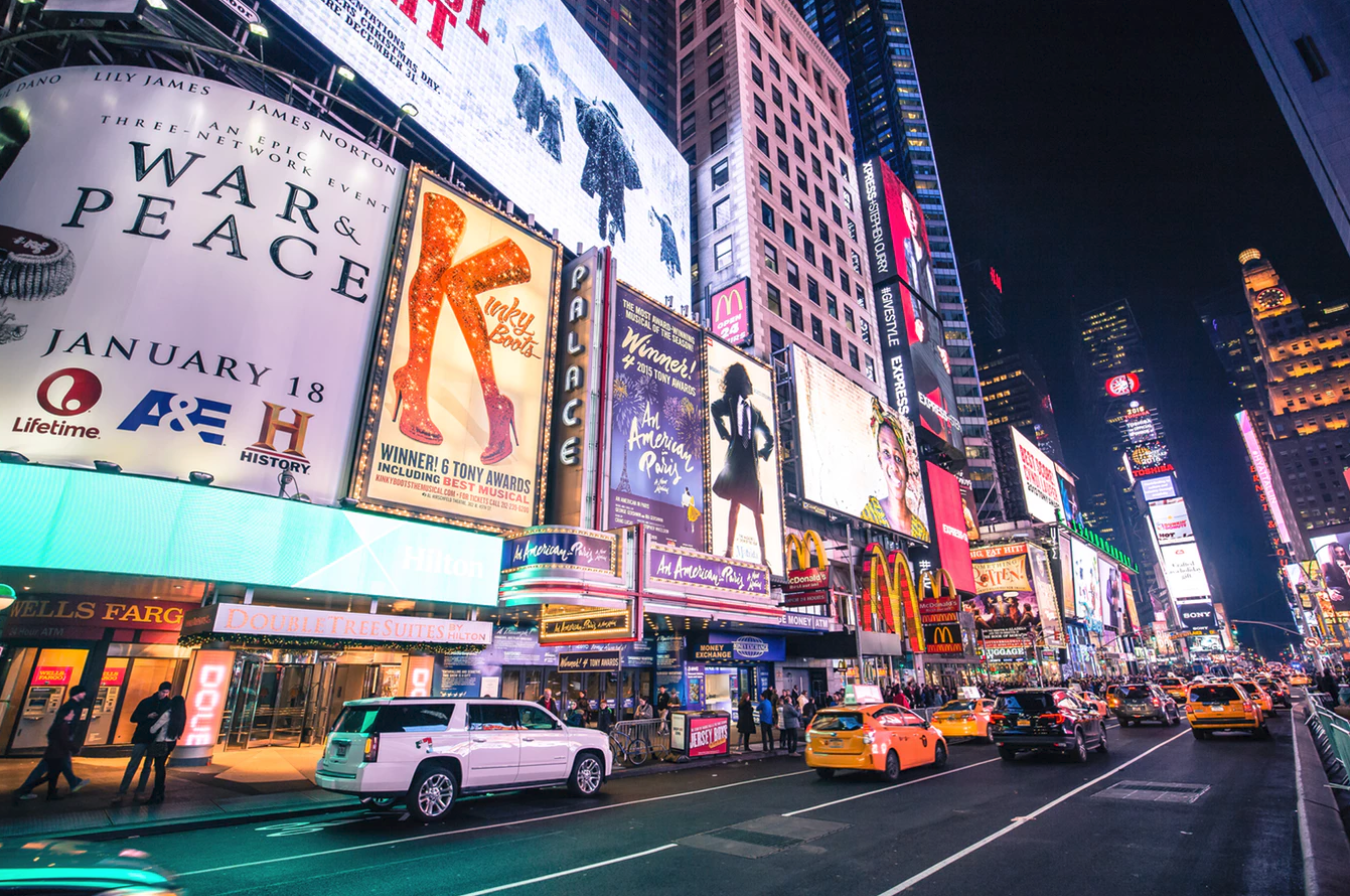 Anyone that’s been fortunate enough to see an authentic Broadway musical can tell you first hand how beautiful they are. It’s the reason why people post pictures of themselves on Instagram at the show, save the playbills afterward, and why, three years after it first debuted, Hamilton still continues to sell out shows minutes after going on sale. It’s truly a magical experience. These shows are somehow able to combine so many different creative components - acting, dancing, singing, music, lighting, costumes, set design, and playwriting - across a whole range of creative individuals into one cohesive story. This magical ability to combine all of these things led Brian Uzzi, professor of management and organizations at the Kellogg School of Management, to become obsessed over one question: what’s the makeup of the teams that produce the most successful Broadway shows?

The answer to this question didn’t come as easily as Uzzi hoped. He embarked on an epic journey of cataloging and studying every team from every Broadway musical produced between 1877 and 1990 (that’s 2,258 productions!!). While studying the teams, Uzzi noticed that there were a lot of individuals and groups of individuals that moved from musical to musical. This made it difficult to determine why some shows were more successful than others. Was it just certain individuals that made the shows successful? Was it groups of individuals that had worked together in the past that made it successful? Did familiarity with teammates matter? With so many different factors across so many different productions, how was he going to measure this?

In order to figure out this mystery, Uzzi built upon research conducted by Watts (1999) and Feld (1981) to measure the closeness of team networks. He was able to come up with what he calls Q theory. The Q stands for the Quotient between Cluster Coefficient and the Average Path Length of groups. What in the heck do these things means?? Well, if you’re interested in the formulas behind it, check out the full study here; but I’m going to try to simplify and explain it visually to you.

On every Broadway musical, there are multiple teams ranging in size from 2 to over 50 people working together. But for the sake of this explanation, let’s just pretend there are 5 members on each team. As soon as these teammates begin working with one another, they form bonds with the other members on that team. They begin thinking in a similar fashion. Now if there are any members that have previously worked together or they have similar personalities, they’ll have stronger bonds:

In addition to the bonds formed between members on a team, certain people may have previously worked with members on other teams. These previous connections and similar personalities across the teams form more bonds that connect multiple teams together:

So in order to measure the amount of Q for each musical, Uzzi and his team looked at how the bonds between teams clustered and how many paths there were connecting different individuals (Q = Cluster Coefficient over Average Path Length). This allowed them to come up with a Q score between 0 and 5 for every show. The higher the Q score the closer the entire cast and production teams are.

As Uzzi began the arduous task of determining the Q score for every show, he had a hunch that that teams were a higher Q score would be more successful. The more experience they had with each other and the closer their personalities the better they would be able to communicate and creatively work together. Right? Well… that wasn’t the result he found.

Uzzi did determine that the lower the Q score the less likely it was for the show to successful - proving it’s more difficult to work with complete strangers or people you don’t get along with. And intuitively this makes sense. It’s hard to know the strengths and weaknesses of everyone on the team and it’s hard to come to an agreement or trust others to make decisions when we don’t know them. But the thing that shocked Uzzi was that the teams with the highest Q score weren’t the best. The reason - as Uzzi figured out - was because while the teams that were closest were able to effectively communicate and work together, they suffered from groupthink too often. There weren’t enough new members to bring new life into the show and push it to greater heights. The Q scores in the middle were actually the most likely to be successful. They had the best of both worlds. Just enough familiarity to work together and trust one another but not too much familiarity that they didn’t change things up. West Side Story, one of the most successful musical of all time, is a perfect example of that. It had a medium Q score, with a cast consisting of a few Broadway legends that had already worked together before, but also some unknown talent. In fact, 25-year-old Stephen Sondheim, who had never worked on a Broadway show before, wrote the words, and Peter Gennaro, an inexperienced assistant to one of the Broadway legends, came up with the most important ideas for the choreography.

So What Does This Mean For Us?

While it might be a little difficult to determine your organization’s exact Q score, you’ve probably already got a pretty good sense of where your teams stands. I’m sure as you were reading this you were thinking about who you’ve worked with for awhile and how diverse your team is. So depending on the size of your team, the stage of your organization, and the Q score that you’re able to guesstimate, there are a few different takeaways and applications for what to do next.

People have a tendency to want to only work with their friends. It feels much more comfortable. But that’s exactly the wrong thing to do. If you really want to make something great, then you’re going to need to seek out some new people too.

*If you enjoyed the story, then you’ll love Imagine: How Creativity Works by Jonah Lehrer. He’s the one that really found and popularized Brian Uzzi’s Q Theory. The book’s a great read for anyone interested in creative collaboration.