To be an Innovation Legend, do you have to be an A**hole?

If you’ve ever been to the SXSW Conference, you know it’s full of many surprises. This year none was bigger than the announcement that Elon Musk would be speaking. As soon as the email went out, I knew I would wake up as early as I had to in order to get tickets to see him talk. It didn’t matter if it meant waiting in line for hours or that I would miss the Melinda Gates’s keynote (that was poorly scheduled right after his). And I wasn’t the only one that felt this way.

When I got in line - 4 hours before he was scheduled to speak - people were already wrapped around a couple sides of the Austin Convention Center. There was a clear feeling of excitement in the air. And let me tell you, this excitement wasn’t for nothing; he delivered. It was an inspirational talk that covered everything from his biggest failure to his announcement that SpaceX is currently building “the first Mars interplanetary ship” and that they’ll “be able to do short flights, sort of up-and-down flights, probably sometime in the first half of next year.” (Mars here we come!!)

After the talk, one thing was clear — Elon Musk is having a moment. He is no longer just an entrepreneur with some successful companies. He’s reached a Steve-Jobs-like status as one of America’s great innovators.

As soon as this thought crossed my mind, dots began to connect between Jobs and Musk. Having read both of their incredible biographies (Walter Isaacson's on Jobs and Ashlee Vance’s on Musk), it’s obvious to me that they’ve achieved far more than any of us mere mortals. They’re the only people of our generation who have been able to significantly alter multiple industries (personal computers, music, and phones for Jobs; and space travel, earthly transportation, and sustainable energy for Musk).

And their biographies reveal that they’ve been able to achieve this because of their relentless pursuit of their powerful personal purposes. Jobs was always trying “to make tools for the mind that advance humankind.” While Musk is currently trying to save our species by helping us create “a self-sustaining civilization on another planet.”

However, if you read my previous article detailing Elon Musk’s life, you know there's a dark side to him; and this is where the dots that my mind was connecting between Musk and Jobs gets scary. While the companies that these two men founded have been widely successful, their employees haven’t always had the nicest things to say about them. Just consider some of these quotes:

“If Elon was not happy, you knew it. Things could get nasty.”  “He can be a downright liar about when things need to get done. He will pick the most aggressive time schedule imaginable assuming everything goes right, and then accelerate it by assuming that everyone can work harder.”

“[Jobs] had this uncanny capacity to know exactly what your weak point is, know what will make you feel small, to make you cringe.”  “He had these huge expectations, and if people didn’t deliver, he couldn’t stand it. He couldn’t control himself. It had a hurtful effect. It created a fear factor.”

While it might be easy brush off these comments as just a couple of disgruntled employees, there are plenty of other examples that point to a larger pattern of both of these guys being, well, assholes. Which leads me to the ultimate question that I’ve been struggling with since Elon’s talk.

Do you have to be an a**hole to be as innovative as Jobs and Musk??

I’m not going to lie; this hasn’t been an easy question for me to grapple with. Even just thinking of them as jerks didn’t really feel great to me (I don’t want other people reading this to think I’m being a jerk). But it kept nagging at me. Both of the greatest innovators of our generation are equally as inspiring as they are kind of assholes to the people around them.

After giving my thoughts some time to percolate, I believe there are three reasons that ultimately lead me to answer this question optimistically.

So where does this leave me? It leads me to conclude that no, you don’t have to be a jerk to become an innovation legend. Some of the drama around Jobs and Musk certainly helped elevate their status. And some of the hate they get is also unjustified simply because they want to change the world. To be honest, though, it kind of stinks that both of their management styles have been so harsh that this question even has to be pondered. It doesn’t feel great to be inspired by guys that don’t always treat their teammates with respect.

Why I’m still inspired by both of them is because their overall purposes are focused on helping millions of people improve their lives. They feel at times in order to achieve this that they have to be jerks to a particular person at a particular moment in the innovation process. It’s all for the greater good.

As I sit here finishing this article, I am even more inspired than when I first started. I believe there is still another level of legendary innovator status yet to be reached. If we can have an inspirational purpose at the same level of both Jobs and Musk but also have a different management style full of love and compassion than I think our teams can achieve even greater things. I can’t wait to see the day that someone can attain that level. To infinity and beyond! 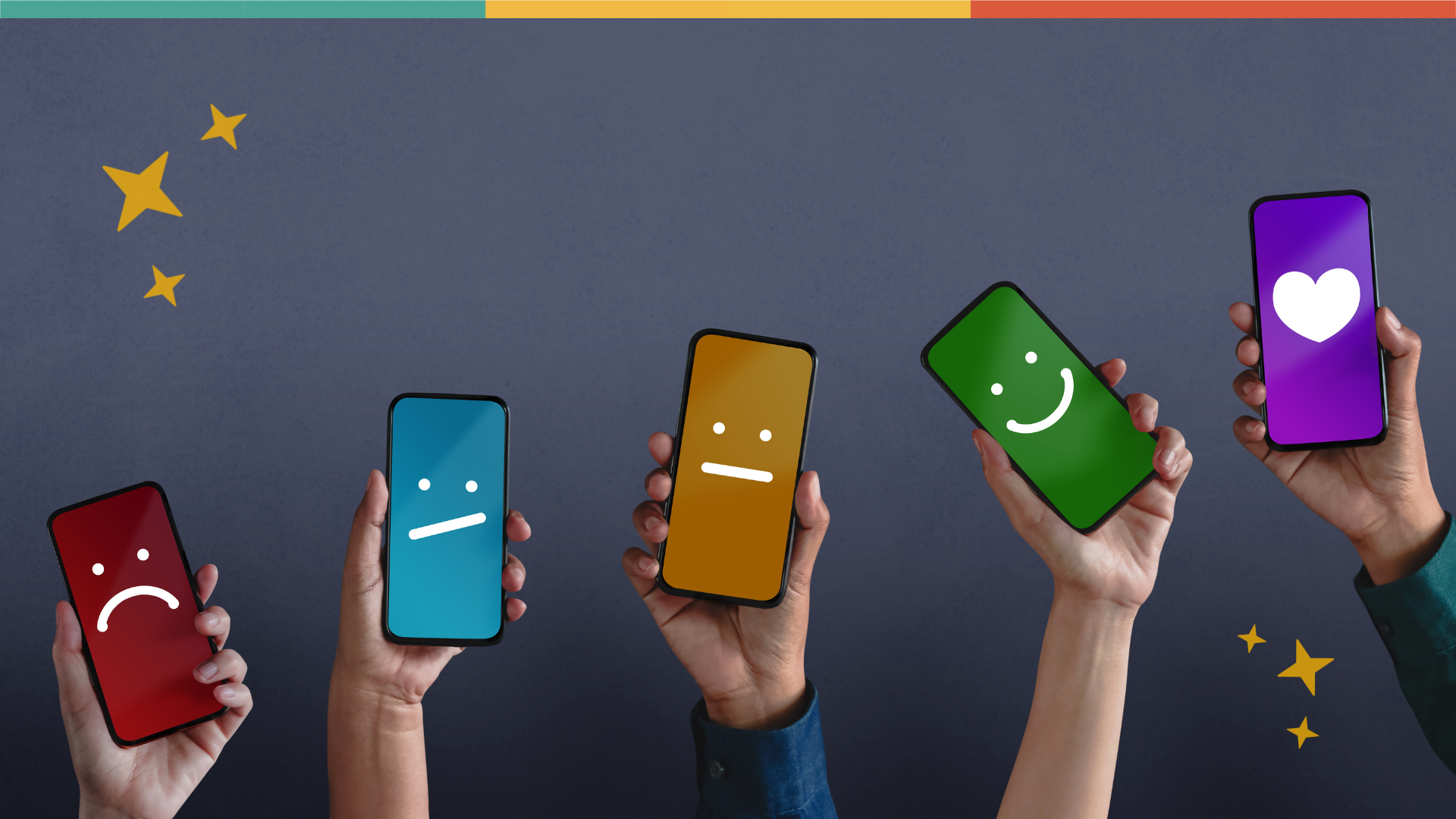 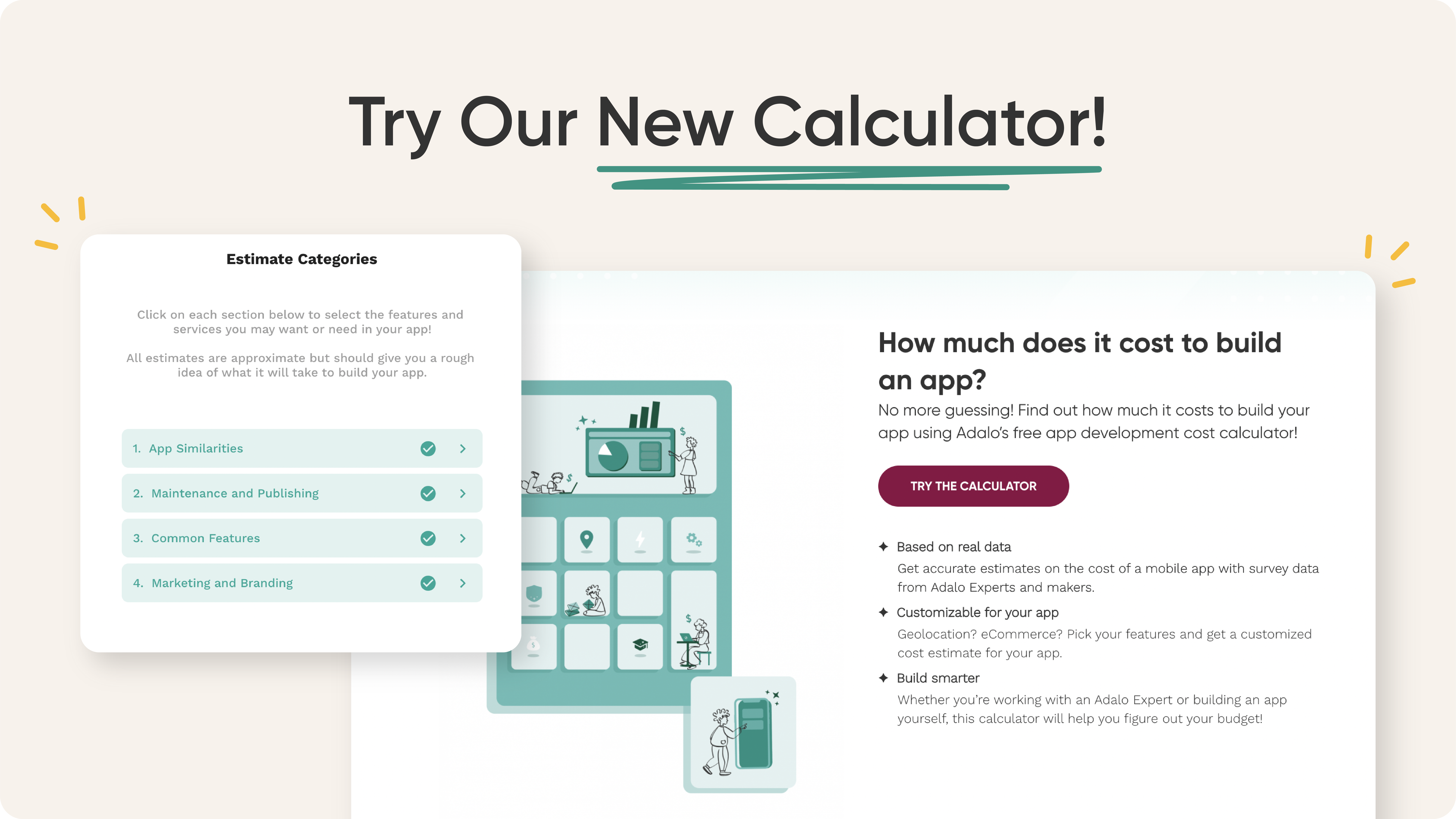