The Power of Conflict — How Musk, Jobs, Disney, and Ray Dalio Fight Failure 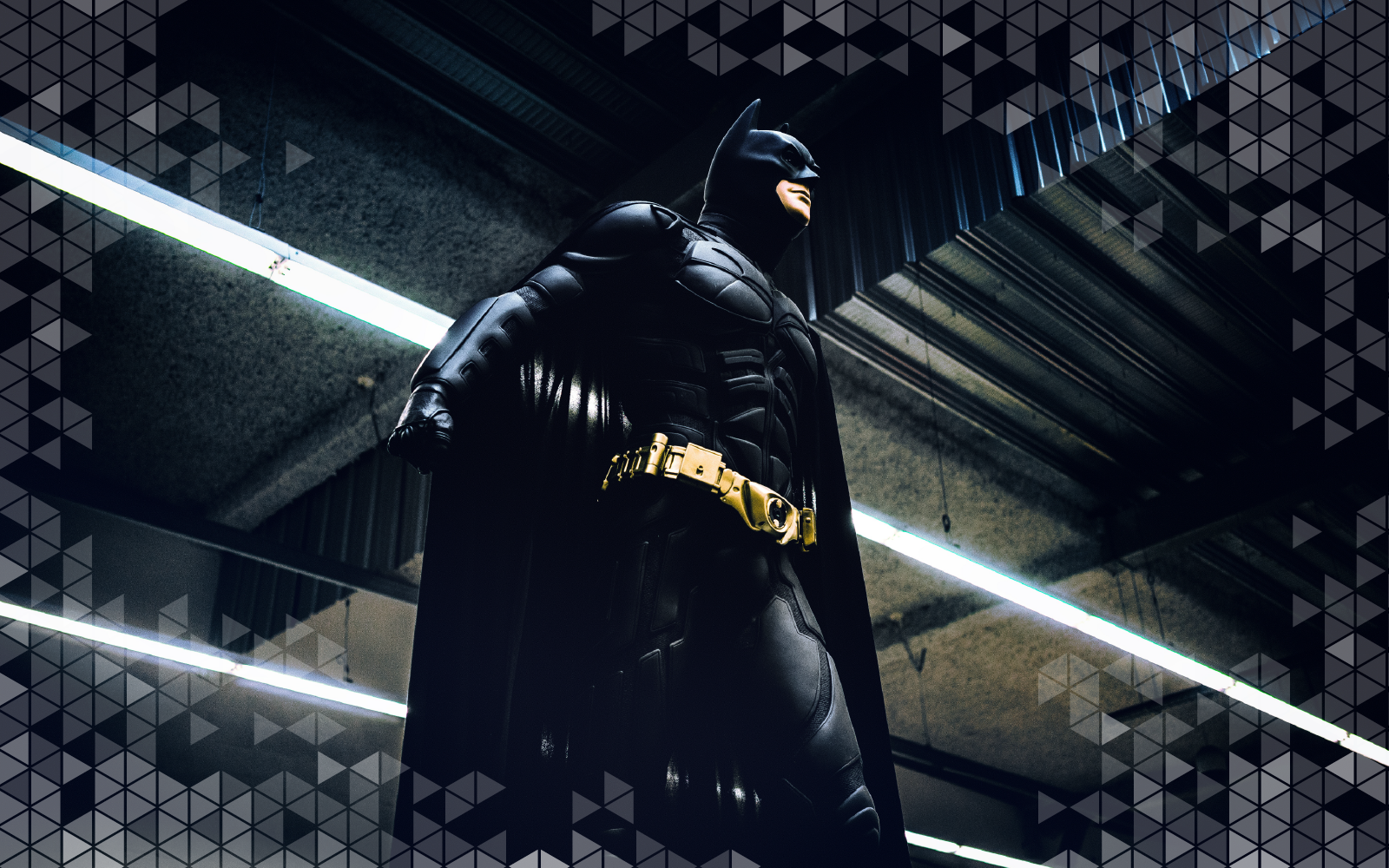 Have you ever noticed that pretty much every superhero has experienced some sort of terrible trauma before they transformed into someone extraordinary? Iron Man was kidnapped. Batman saw his parents murdered. Ditto for Wonder Woman’s aunt and Spiderman’s uncle. This kind of transformational trauma seems to happen in the real world too. Some of the greatest innovators of all time faced major failure in their careers.

This thought occurred to me recently as I was listening to billionaire investor Ray Dalio describe going completely broke after what had seemed like a very promising early career. As he was describing the pain of having to ask his dad for a small loan to cover his family’s bills for the month, I realized that Dalio’s story of moderate success, total failure, and then epic innovation was actually not all that unique. Elon Musk was fired by his board of directors while he was on his honeymoon. Steve Jobs was kicked out of Apple. Walt Disney’s first animation studio went completely bankrupt.

So what’s going on here? Is failure a necessary prerequisite to world-changing success? Is it just the cost of trying things no one has tried before? Should we all torpedo our current projects so we can get that experience of failure under our belts? Of course not. Luckily for you, we can learn the lesson from others’ failures without having to experience that pain quite so acutely ourselves.

What each of these innovation icons learned was that they didn’t have all the answers. They learned humility. This is a common problem. Psychologists find again and again that most people vastly overestimate what they know. Our brains, like certain social media sites, are full of fake news. And making decisions on bad information leads to bad outcomes. You lose your fortune. You lose your company.

This kind of total failure is excruciating. Most people don’t come back from it. But people like Musk and Dalio, Disney and Jobs, they got back in the arena. They did everything they could to avoid the mistakes of the past. When you’re thoroughly skeptical of the mind that got you into trouble the last time (your own), there’s only one thing you can do to reduce your risk of failure — seek out the opinions of others, particularly those that disagree with you.

Certainly Jobs and Musk have developed a reputation of delivering creativity through conflict. But encouraging different points of view doesn’t mean you have to develop a reputation for being disagreeable. In his book, Principles, Dalio calls his process of intentionally seeking out differing opinions “Thoughtful Disagreement.” There are four steps to encourage disagreement that is thoughtful and doesn’t devolve into unproductive conflict:

Thoughtful Disagreement starts with seeking out people with different opinions from yours and different opinions from one another. But rather than random people off the street, the key is to find believable people — people whose opinions you think have value in the subject at hand. Gathering these diverse viewpoints is sort of like buying a mutual fund instead of just one company’s stock. Diversifying your points of view, just like diversifying your portfolio, mitigates your risk of failure without much downside.

The next step is to gather these experts together. Sure, you would get some value but soliciting each expert’s thoughts individually, but you’ll get far more if you can get them to talk to one another.

So you’ve got a bunch of experts in a room disagreeing with one another. This could go poorly. Instead of letting the conversation devolve into a shouting match, it’s important to set ground rules at the start of the conversation:

Now comes the hard part — deciding. Making decisions is one of the most mentally taxing activities the human brain engages in, so it’s no surprise that we do everything we can to try to avoid decisions. One of the most insidious ways our brains try to avoid the work of decision making is “deciding” by voting. In a work setting, decision by voting is often used as a way for those in power to avoid both the decision as well as any responsibility for its consequences — pretty tricky. And voting can lead to some pretty bad outcomes. Everyone may have been created equal, but the expertise they’ve developed over their lifetimes are not.

Gaining humility has been the transformational moment for so many successful innovators. Most learned humility the hard way — through incredible failure. But they came out on the other side with a superpower — the ability to make better decisions than pretty much everyone else. If you could make better decisions than everyone else, would you be successful? Of course! Fortunately, you don’t have to fail hard to become a decision-making superhero. You just have to learn the art of thoughtful disagreement, to fight like a champion. 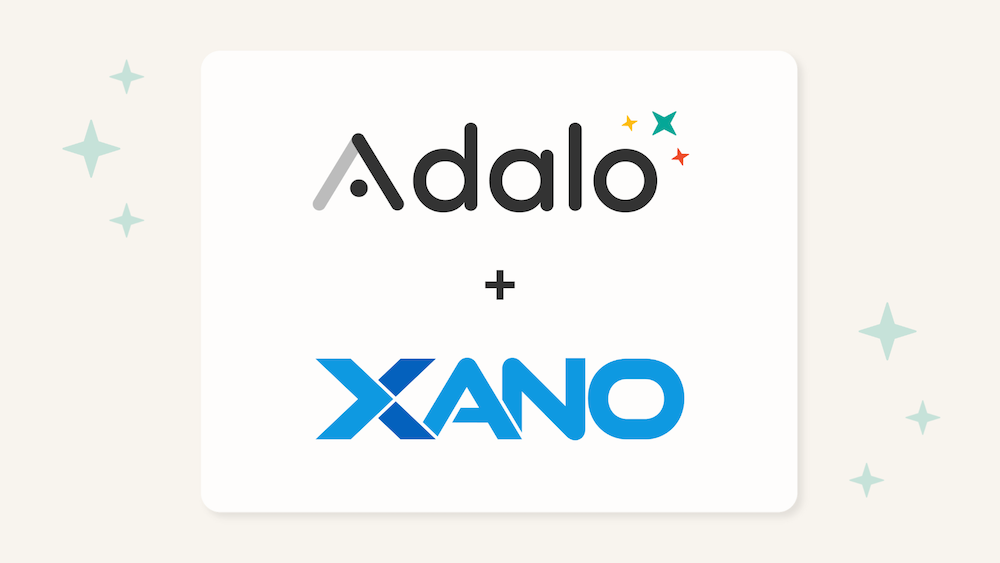 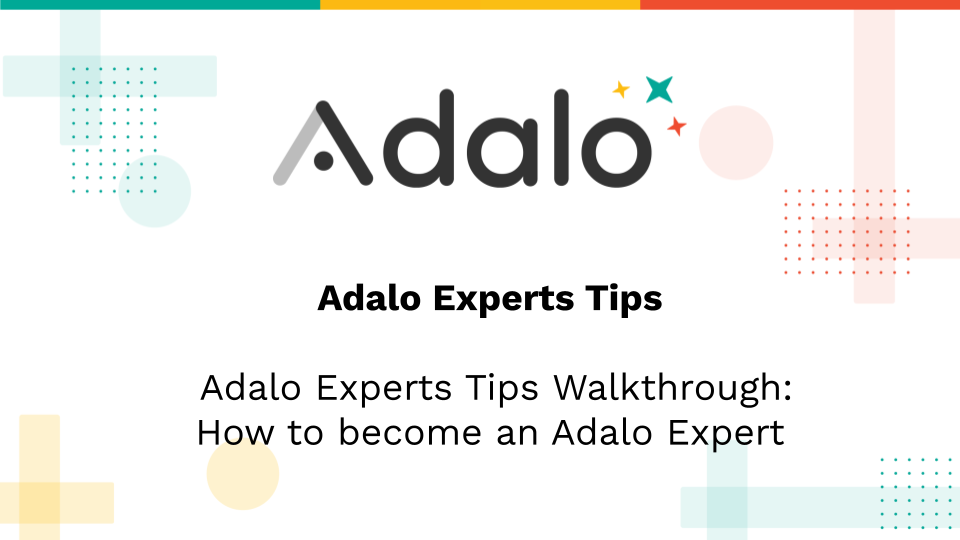