Building Campus Plus: A High School Student Shares His Journey 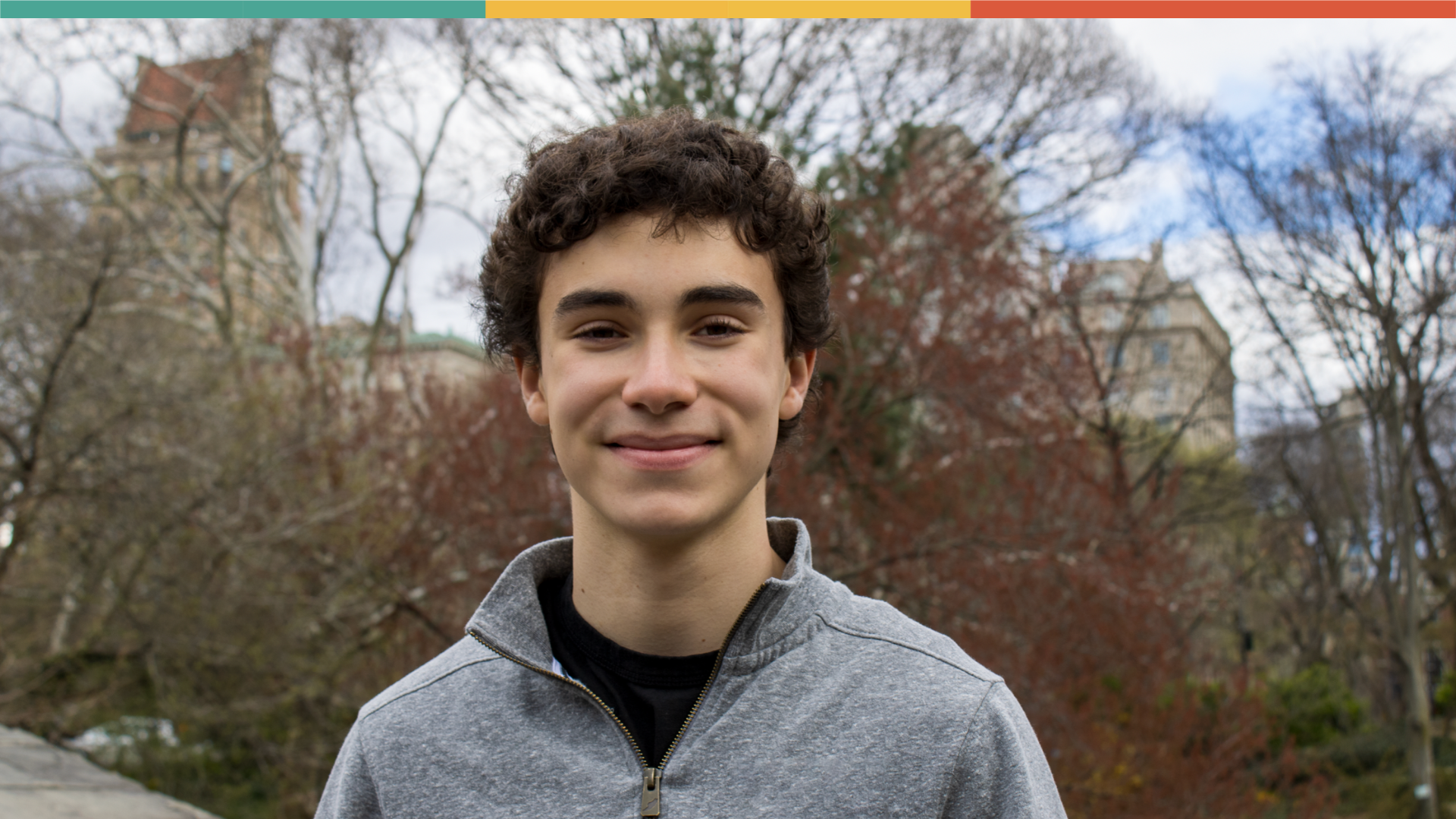 My name is Zach Smith! I'm 17, and I'm currently a junior in high school. I live in New York City, and I go to school in Englewood, New Jersey, which is 20 minutes from New York City. I'm really interested in technology, specifically education technology. I used Adalo and Make, to build an app for my school that I've been working on.

The Idea Behind Campus Plus

The idea behind Campus Plus was that the learning management system that my school uses didn’t have a mobile version. So when kids wanted to check their homework assignments or their schedule, they would have to  go to a browser on their computer and login – every single time.

There was nothing on the go! That was the problem I was trying to solve.

Here’s what Campus Plus does: It pulls data from our learning management system and it shows you your assignments and your schedule, on a mobile app. On top of that, I've added a ton of different community and communications features.

It all started with not being able to check your homework, and it's evolved to solve all these other problems that my school had.

From Prototyping For Fun, To Building An App!

During quarantine,  I (like everyone else) was really bored, and I got into UX design – just for the sake of exploring it. I started looking at all these different  prototyping and UX design softwares, and began building out  different app ideas that I had.

One of those ideas was to make an app for my school. So I just designed it in Figma and had this cool prototype. When I took the prototype to my dean (to pitch it to him), he was really excited with it and thought it’d be really cool. My principal happened to walk by at that moment and was really excited about the prospect of an app too.

Once I knew my idea would be well-received, I had to figure out the next big piece of the puzzle: Do I learn how to code or do I hire a developer? That’s when I started exploring  all these different no-code tools, which is kind of when I found Adalo.

After a month or two of building, I had a working prototype of the front end! I pitched the app to the school principal, the head of communications, and the head of technology at my school. They really liked it, but I had an important hurdle that they pointed out: I wasn’t authorized to get API access to the school's learning management system.

It was a really huge roadblock: How do I get my app to pull this essential data from the learning management system into the app. I probably spent three months working on different types of integrations. I had these iCal feed URLs from the learning management system that each student could input into my app, but I didn't have a way of taking that and turning it into data within the app.

That’s when I discovered Make.

Integrating The Moving Pieces and Launching On The App Store

I started designing different workflows or scenarios within Make. I could run a scenario every day that would scan every student's feed URL, and then parse that into assignments and schedules. It really took me a while to crack that – but once I did, I had a really nice working prototype of the app and I was able to launch it to 70 beta testers by the end of the year at my school.

This year, I put together a rollout plan and got the app into the App Store! I was able to launch it to all four grades at my school this year. Right now, we have a little over 500 users (pretty much the entire school!)

How I Picked Adalo and Make

When doing research on how to build an app, I discovered this whole community of startups that use no-code tools. I probably narrowed it down to about ten tools or so. I scheduled meetings with some of the account managers of those companies trying to figure out what I could do.

The thing that I loved about Adalo from the start was how intuitive it was compared to all the others. The drag-and-drop builder especially! It looked and felt really similar to Figma, which is what I had been used to working on.

I found a tool where you could enter an iCal Feed URL, and turn it into a JSON. I tried a couple of tools before finding Make – it was great to just play around with the different blocks. I could then process the data and send it back with a web hook to Adalo.

That was my lightbulb moment when it  all came together. There was a lot of tweaking that I had to do but it was definitely a really cool connection with both of the softwares.

When Campus Plus was ready to launch, I made a big announcement at a school assembly. And then with each grade, I had  a 20-minute onboarding session showing people how to use the app, how to make an account, and what they could do with the app.

I was just happy that there were so many people that downloaded the app on the first day – about 300 of them! But that meant I had 130,000 records, and those were all individual scheduled events. So if you can imagine the chaos we had with syncing that, it was pretty crazy! It kept timing out, and I was really worried about whether the entire app would even work.

The quick fix I came up with was where each scenario only handles 50 users based on the user number from Adalo.

The great thing about the app is that it pulls data from the learning management system so the teachers don't need to use the app. I think maybe 10 to 20% of the teachers have downloaded it out of excitement, but it’s essentially a student app.

My Takeaway From The Experience of Building Campus Plus

I think the core features that I started with – particularly not being able to check your assignments and your schedule on your phone – that’s been the most useful. Secondly, the push notification features have been super helpful too. High school kids don't really check their email a whole lot, so when you get  a colorful push notification on your phone, it's much easier to communicate with students. Overall, I think people have really enjoyed using the app.

My advice for anyone looking to explore building an app or building something with no-code: Don't be afraid to just jump right into it! Try and get whatever’s in your head onto a computer screen as fast as you can. It doesn't hurt!

My plan is to whitelabel the app and hopefully sell it to other schools. My issue right now is at its current stage, it's too expensive for it to be profitable because of the monthly subscription costs for the schools. So I have to get to a point where I tweak it somehow so that it’s an easier process to integrate with different schools’ learning management systems.

I'm looking at maybe studying interactive design in college. I really want to work in the  education technology field, and I want to eventually have my own startup.

Thanks for sharing your story with us, Zach! We’re thrilled that you could use Adalo to bring your idea to life. 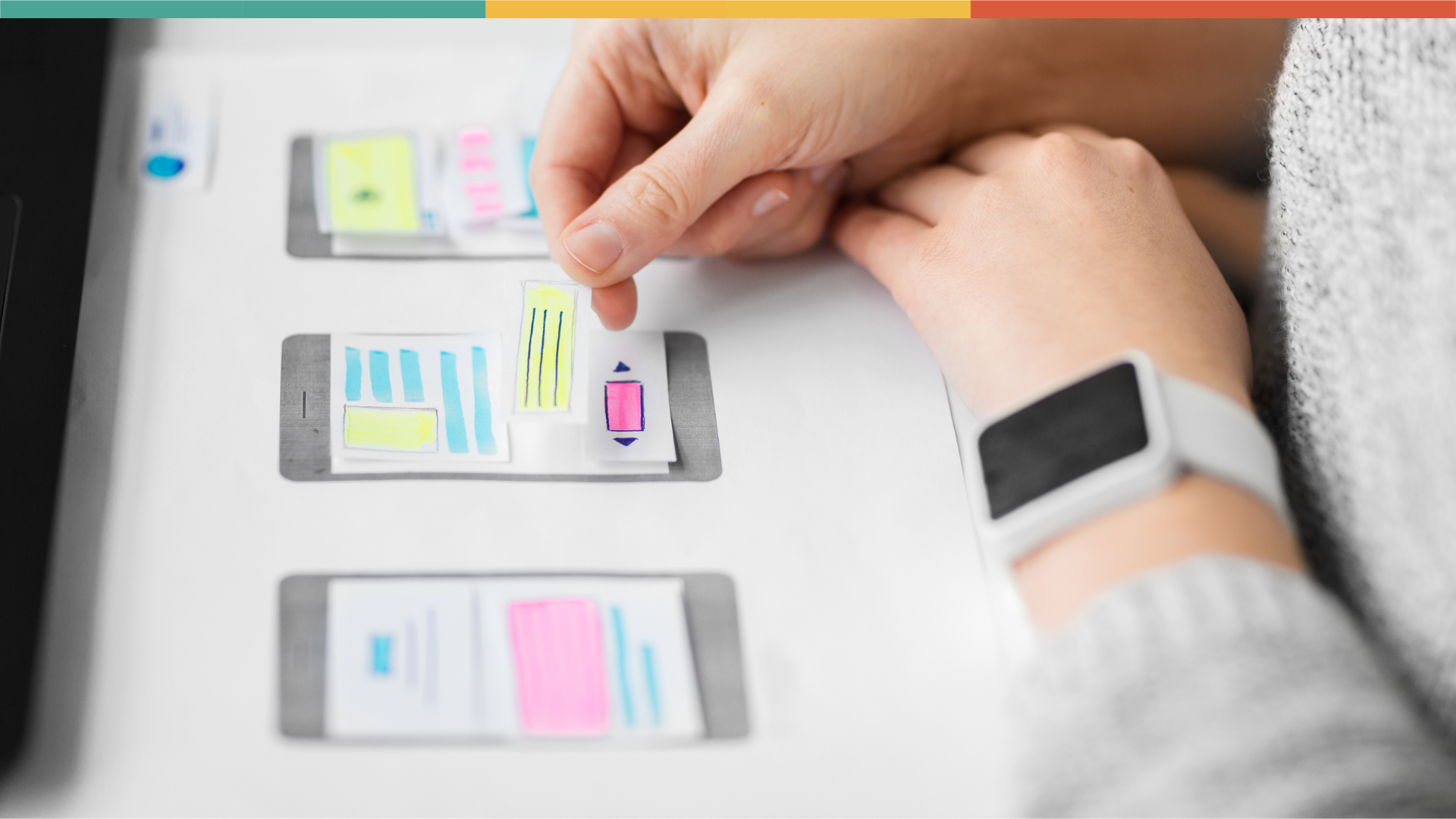 Interested in No-code Freelancing? Here’s How To Get Started! 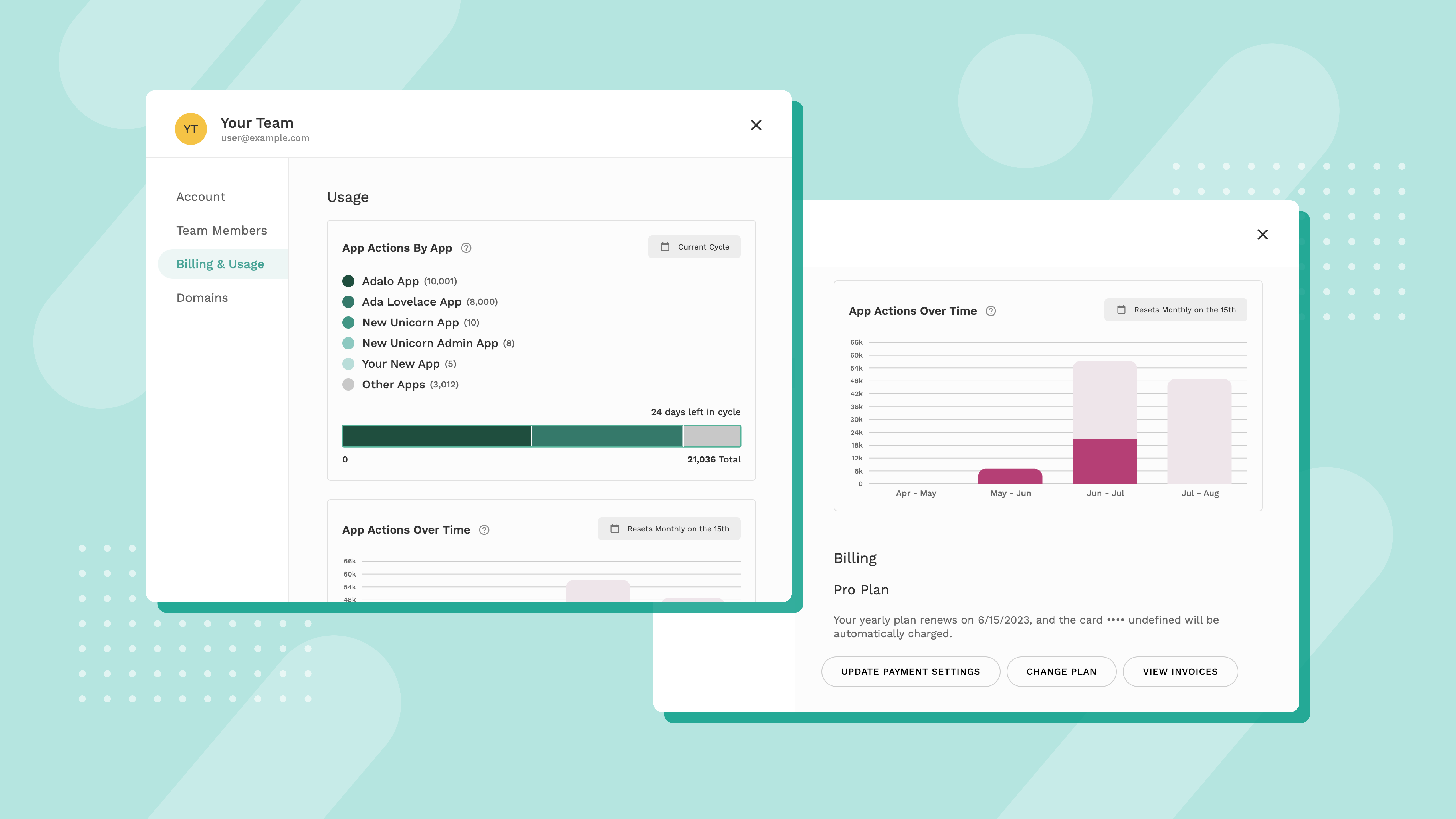 An Overview of Our New Pricing Structure